Root crops are an invaluable source of essential vitamins and minerals. They have healing properties and contribute to improvement of our immunity. Vegetables: carrots, parsley, beetroot and celery included in the root plants are a very important part of a healthy diet and, therefore, should be present on our tables as often as possible. The cultivation of root crops is relatively easy and they themselves are not specifically requiring with regards to the type of substrate.

The deep and strong carrot root system (pile) causes that this plant does not have too high expectations in terms of water. Carrot likes sandy loam soil or peat. At catchment and heavy soils severe deformities in roots occur. Carrot does not like freshly limed soils and that is why a possible adjustment of the pH reaction should be done at least one year prior to its cultivation. It is recommended to cultivate it only in the second or third year after manure, which prevents forking of roots and stroke by carrot flies.

Carrot is a vegetable that is sensitive to lack of boron, copper and zinc. Deficiency of these micronutrients can be prevented by using fertilizers, such as Fructus Gardener, Fructus Planter, Plantena with boron and Plantena Max. They must be used within 3-4 weeks before sowing, whereas they need to be well mixed with the soil. Nitrogen fertilization of early varieties of carrot should be 0.8-1.2 kg N / 100 m2, such a dose in the form of e.g. ammonium nitrate can be applied at one time 10 days before sowing. For later varieties of carrot a dose in the amount of 1.2-2.0 kg N / 100 m2 must be divided into two parts: pre-sowing and in the phase of rapid growth of carrot tops (but no later than mid-July). At the application of nitrogen doses, the amount of this component introduced together with compound fertilizers should be taken into account.

Parsley is a plant with medium soil requirements. It is sensitive to water deficiency during germination and emergence as well as during the formation of granary root. It likes soils rich in humus, with a high water capacity. It does not like heavy and catchment soils. Other requirements with regards to climate, soil and fertilizer are in this case similar to those as carrots have.

Celery is a vegetable with very large water demands, whereas its shortage gives rise to a large number of lateral roots. The greatest demand for water occurs during the thickening and growing of the root. Consequently, celery requires structural soils capable of maintaining water, rich in humus and nutrients. Fertilization with manure should be applied in the year preceding crop. Celery is also a plant with high fertilizer needs. The optimum content (mg / dm3) of available forms of minerals in the soil is: 100-130 N, P 60-80, 200-250 K, 60-80 Mg, 1000-1500 Ca.

Compound fertilizers such as e.g. Fructus Gardener, Fructus Planter and Plantena should be used as in the case of carrots. Celery is a plant vulnerable to the lack of boron. Absence of this ingredient causes cracking at the base of older leaves, inhibits plant growth and brown spots appear at the granary root. Nitrogen doses (including the introduction of N with compound fertilizers) for early varieties are approx. 1 kg N / 100 m2 (cultivation on manure) and 1.5 kg N / 100 m2 (without manure), ⅔ of the dose 7-10 days before planting seedlings, the rest approx. 4 weeks later; late varieties require a dose of 1.5-2.0 kg N / 100 m2 (one part before planting, the second in July).

Beetroot, as celery, is a plant with high requirements connected with water. Special water demand appears in the 2-3 leaf stage and when the granary root is growing strongly. The plant does not like catchment soils, wetlands and acidic soils. For growing beetroot far the best are soils that are sandy-loamy, structural and rich in humus. The soil pH reaction should be well regulated (pH above 6.0) – the plant reacts badly to fresh liming. Beetroot does not require any organic fertilization, it can be grown 2-3 years after manure.

Compound fertilizers, such as e.g. Fructus Gardener, Fructus Planter, Plantena with boron and Plantena max should be used in early spring and well mixed with the soil. Nitrogen fertilization of early beet varieties (including in the calculation the introduction of this element by compound fertilizers) should be used once before sowing at a dose of 0.5-0.8 kg N / 100 m2; late varieties at a dose of 0.8-1.2 kg N / 100 m2 should be applied in two periods: before sowing ⅔ and ⅓ of the dose in the 3-5 leaves phase.

FOR FERTILIZATION OF ROOT PLANTS WE RECOMMEND: 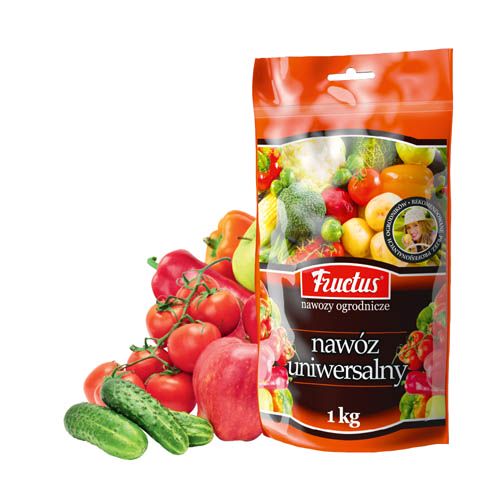 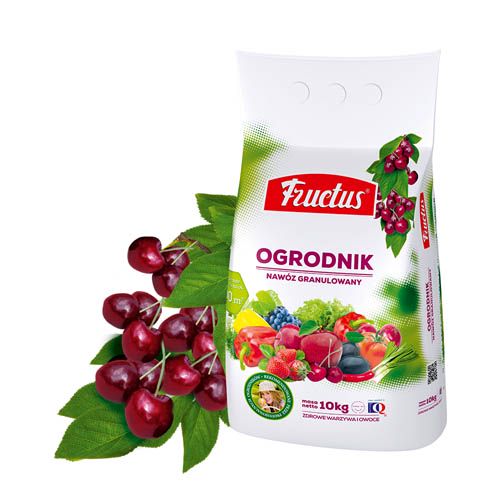 SHOW ALL PRODUCTS FOR FERTILIZATION OF ROOT PLANTS

This website uses cookies to improve your experience while you navigate through the website. Out of these, the cookies that are categorized as necessary are stored on your browser as they are essential for the working of basic functionalities of the website. We also use third-party cookies that help us analyze and understand how you use this website. These cookies will be stored in your browser only with your consent. You also have the option to opt-out of these cookies. But opting out of some of these cookies may affect your browsing experience.
Necessary Always Enabled
Necessary cookies are absolutely essential for the website to function properly. This category only includes cookies that ensures basic functionalities and security features of the website. These cookies do not store any personal information.
Non-necessary
Any cookies that may not be particularly necessary for the website to function and is used specifically to collect user personal data via analytics, ads, other embedded contents are termed as non-necessary cookies. It is mandatory to procure user consent prior to running these cookies on your website.
SAVE & ACCEPT