Cruciferous vegetables are vegetables that are rich in vitamins and minerals as well as possessing unique healing properties. They increase immunity, are recommended, inter alia, in the treatment of inflammation and oedema. Cruciferous vegetables constitute a very common and indispensable part of many diets due to their low calorific value (e.g. 100 g of white cabbage contains only 25 calories). The most famous and eagerly cultivated cruciferous vegetables include: white and red head cabbages, cabbage, Brussels sprouts, Chinese cabbage, cauliflower and broccoli.

These plants are very demanding with regards to the climate and soil. They like structural soils that are fertile, with good humidity. All brassicas have high nutritional requirements and, therefore, respond well to fertilization with manure. In autumn it is recommended to use 30-35 tons / ha of manure. Under late varieties of cabbage manure can also be used in spring, there is a risk, however, of desiccation of the soil surface layer.

The pH reaction of the soils on which these vegetables are grown should be in the range of pH 6.5-7.3. Liming should be used under preceding crops or in the year preceding the cultivation of cruciferous vegetables. A properly regulated soil pH reaction prevents serious diseases in this group of plants – cabbage syphilis. For mineral fertilization successfully suitable are horticultural fertilizers: Fructus Gardener (at a dose of approx. 10-15 kg / 100 m2), Fructus Planter, Plantena with boron and Plantena max (at a dose of 5-9 kg / 100 m2) – depending on the content of nutrients in the soil. Nitrogen fertilization should be applied in accordance with the needs of the plant with regard to this element.

This plant has a well-developed root system and high nutritional requirements. With the yield of 10 tons averagely approx. 30 kg of nitrogen (N), 10 kg of phosphorus (P2O5), 32 kg of potassium (K2O) is carried out from the field. Most of nitrogen and potassium this plant needs during heavy growth of leaves, i.e. from the phase of bonding the head. It is recommended to apply compound fertilizers already in autumn in order to have them well mixed with the soil. For cultivation of cabbage without manure where doses of mineral fertilizers are high, it recommended to apply a part of the fertilizer in autumn under winter plowing and a part in spring, before harrowing. This prevents excessive salinity and allows for better mixing of fertilizer with the soil environment. White head cabbage responds with a decrease in yield in the absence of a number of nutrients, including calcium, magnesium, sulfur, boron, manganese and molybdenum.

The amount and quality of the crop is determined mainly by nitrogen fertilization. Doses of this component should be shared: about 50% of the planned dose before sowing (nitrate, ammonium nitrate, urea) and the remainder by top dressing application in two doses (the first once in 2-3 weeks after the adoption of the seedlings, the second when the plants begin to touch each other’s leaves). While applying doses of nitrogen we should be aware of the time of harvesting. The period from application of nitrogen to the harvest time date should not be less than 4 weeks. Excess of nitrogen causes less brevity and cracking of heads, as well as, importantly, causes accumulation of a large amount of nitrites and nitrates that are harmful for people.

This plant requires soils rich in humus and calcium and is particularly sensitive to the lack of boron and molybdenum. A deficiency or excess of water in the period of setting heads causes poor movement of calcium in the plant, which causes browning of the inner heads. This plant is grown in the first or in the second year after manure on soils with pH reaction of 6.5-7.5. Content of nutrients in the soil should be (mg / dm3): 105-120 N, 60-70 P, 190-220 K, 65-75 Mg and 1000-1500 Ca.

Chinese cabbage has a weak root system and in a short time produces a very large amount of green matter. This points to the need for cultivating this plant in fertile, humus-rich and adequately wet soils. Water scarcity causes a physiological disorder manifested by browning and dying of inner edges of leaves as well as by the creation of premature flowering shoots. The content (mg / dm3) of nutrients in the soil for Chinese cabbage is: 110-130 N, 60-70 P, 160-180 K, 55-65 Mg, 1000-1500 Ca.

It is a plant with the highest requirements among brassica. It should be grown on peat soils with regulated level of ground water. On lighter soils it requires organic fertilization and irrigation. In early cultivation manure should be applied in the autumn period. Cauliflower, like Brussels sprouts, is sensitive to the lack of boron and molybdenum.

FOR CULTIVATION OF CRUCIFEROUS VEGETABLES WE RECOMMEND: 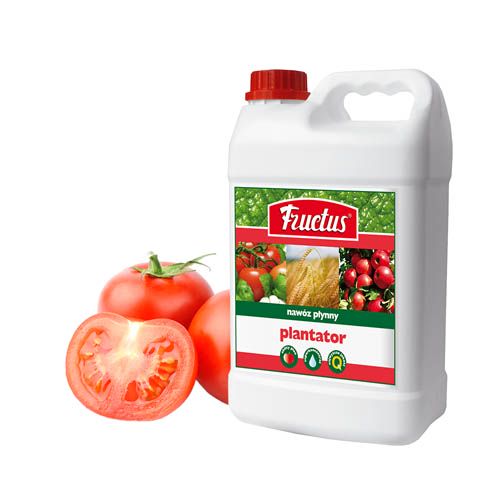 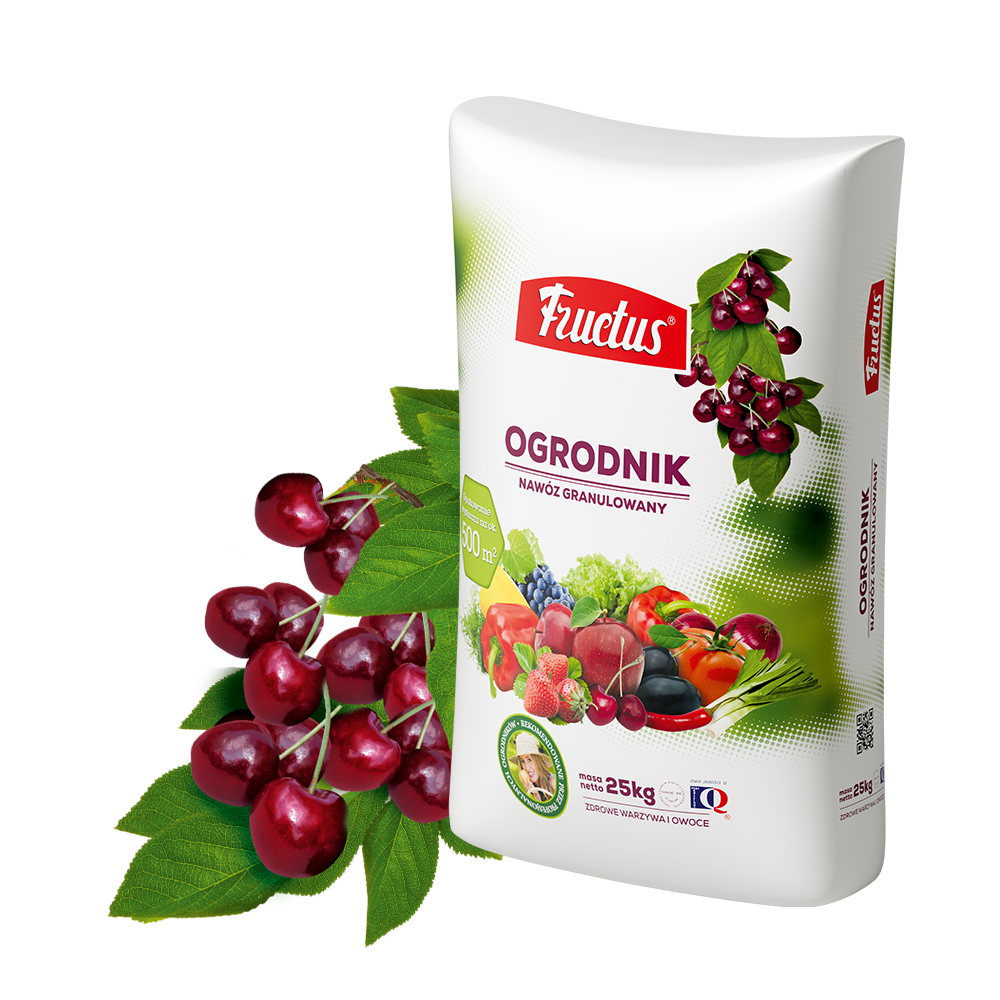 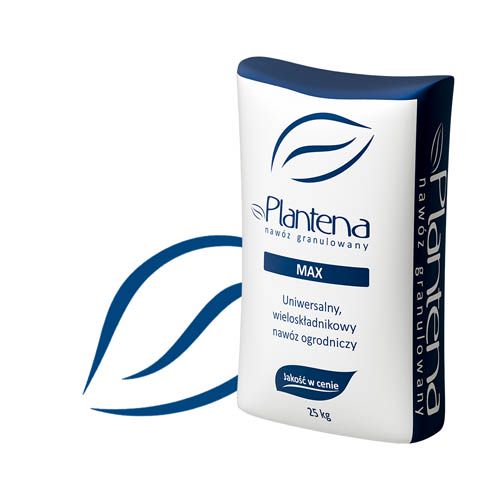 Show all products for fertilization of cruciferous vegetables

This website uses cookies to improve your experience while you navigate through the website. Out of these, the cookies that are categorized as necessary are stored on your browser as they are essential for the working of basic functionalities of the website. We also use third-party cookies that help us analyze and understand how you use this website. These cookies will be stored in your browser only with your consent. You also have the option to opt-out of these cookies. But opting out of some of these cookies may affect your browsing experience.
Necessary Always Enabled
Necessary cookies are absolutely essential for the website to function properly. This category only includes cookies that ensures basic functionalities and security features of the website. These cookies do not store any personal information.
Non-necessary
Any cookies that may not be particularly necessary for the website to function and is used specifically to collect user personal data via analytics, ads, other embedded contents are termed as non-necessary cookies. It is mandatory to procure user consent prior to running these cookies on your website.
SAVE & ACCEPT